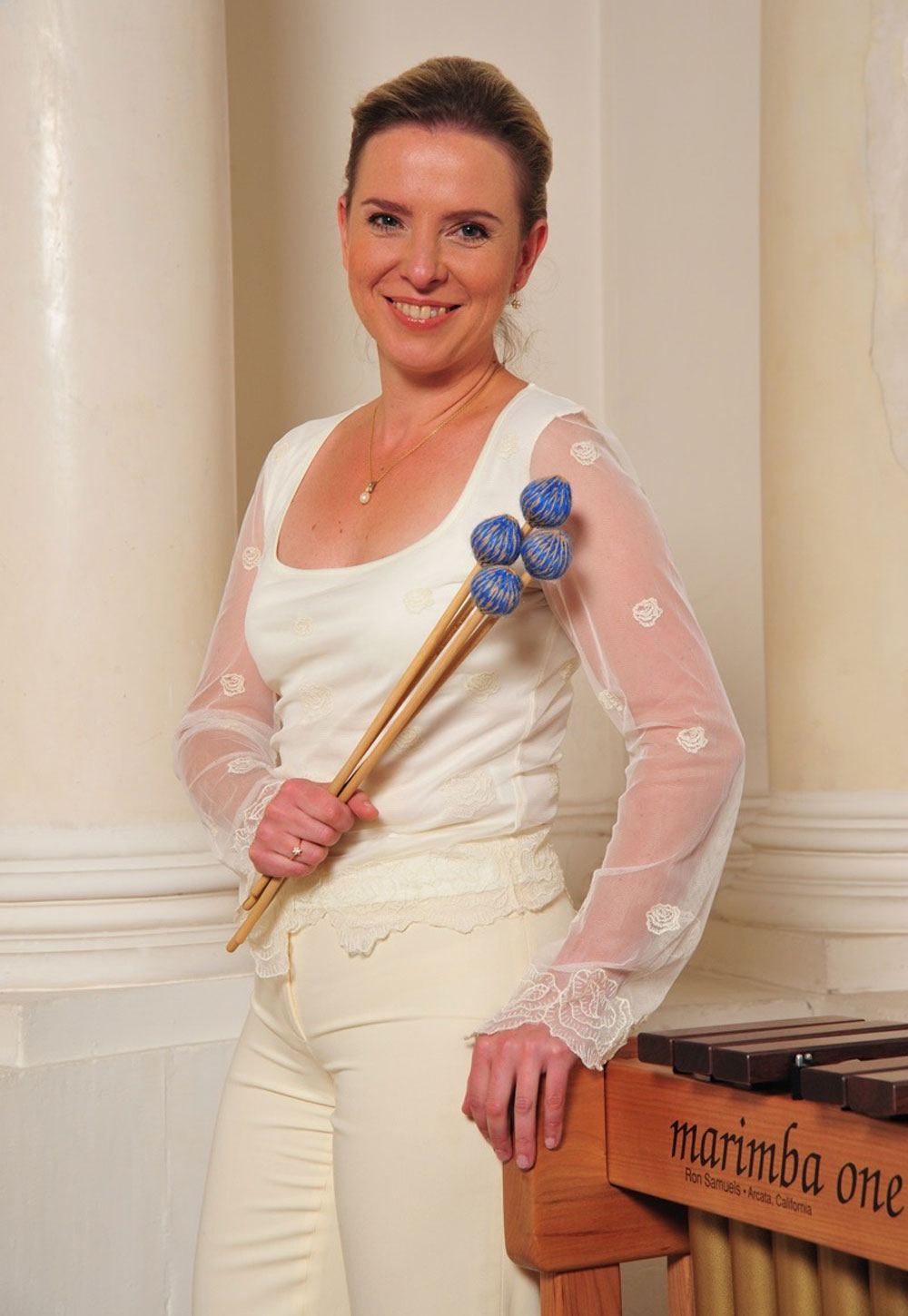 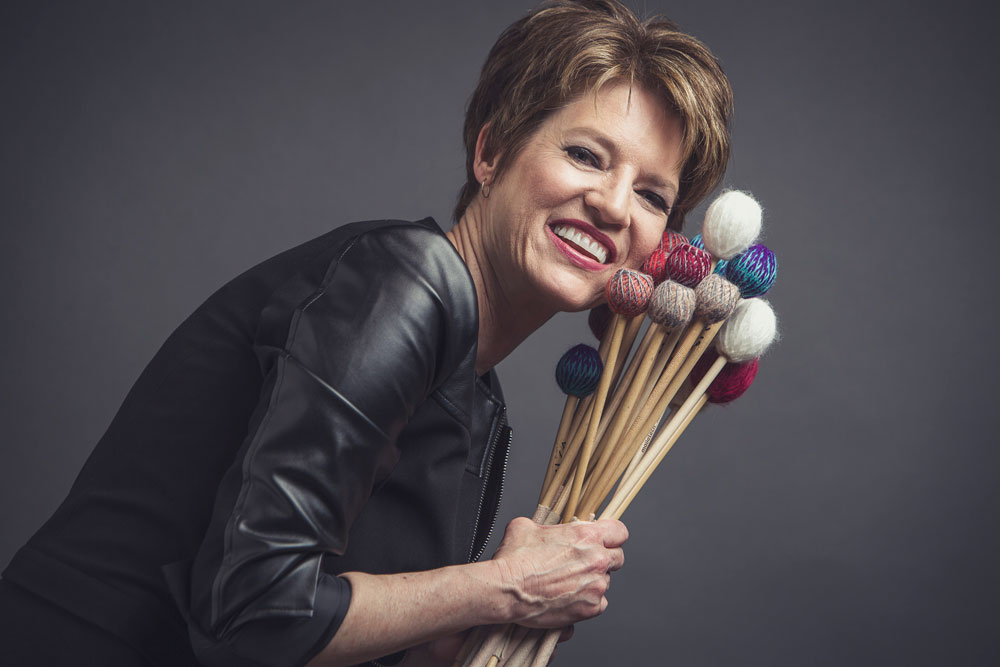 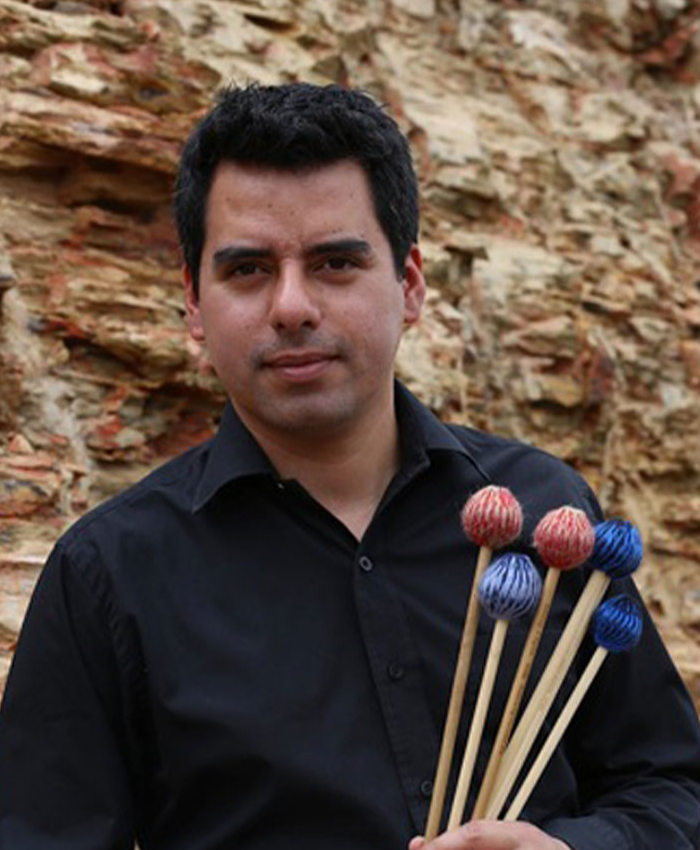 Born in 1979 in Bogotá, Colombia Juan David Forero Caviedes is one of the most recognized percussionists in his country. He has been interested in orchestral music and in marimba solo performance, taking the marimba to the main stages in Colombia in recitals, chamber music projects and soloist with orchestra.

He create the National Marimba Workshop in 2006 in order to teach young musicians and to explore new repertoire.
Juan has participated in several national and international competitions as the World marimba Competition in Stuttgart 2012, the Linz International Marimba Competition  2006 and the Concurso internacional de marimbistas en Tuxtla Gutierrez Mexico in 20011 among others.

he participated in two versions of IKMMA as a Student and he was invited to be part of the Teachers in the 2016 version. He also has played concerts with the Katarzyna Mycka marimba Quartet in Germany and in PASIC 2017 in Indianapolis.
Since 2003 he is the principal Timpanist in the National Symphony of Colombia. 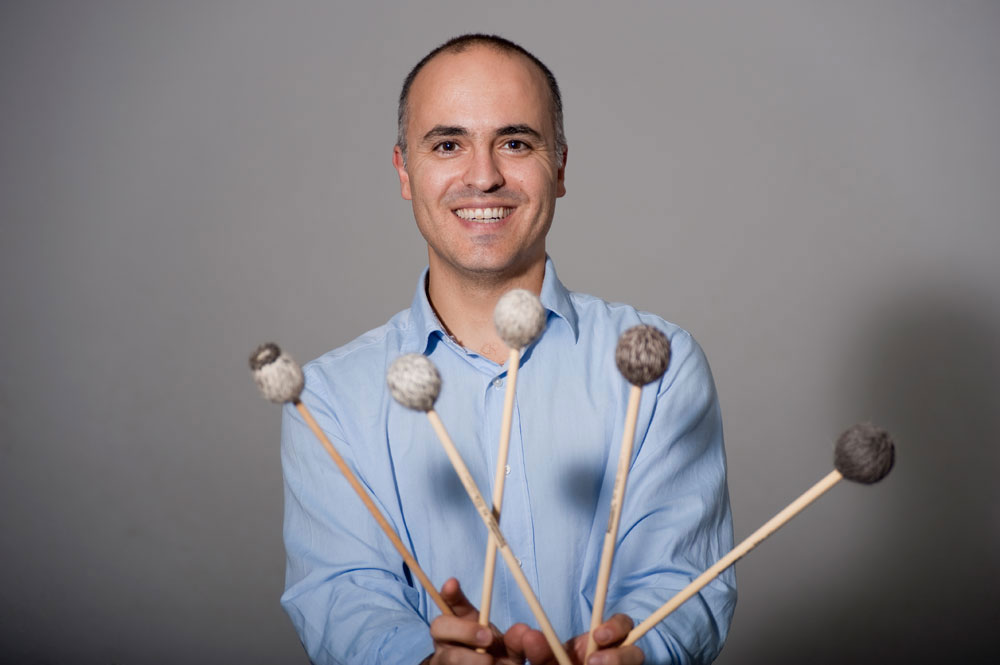 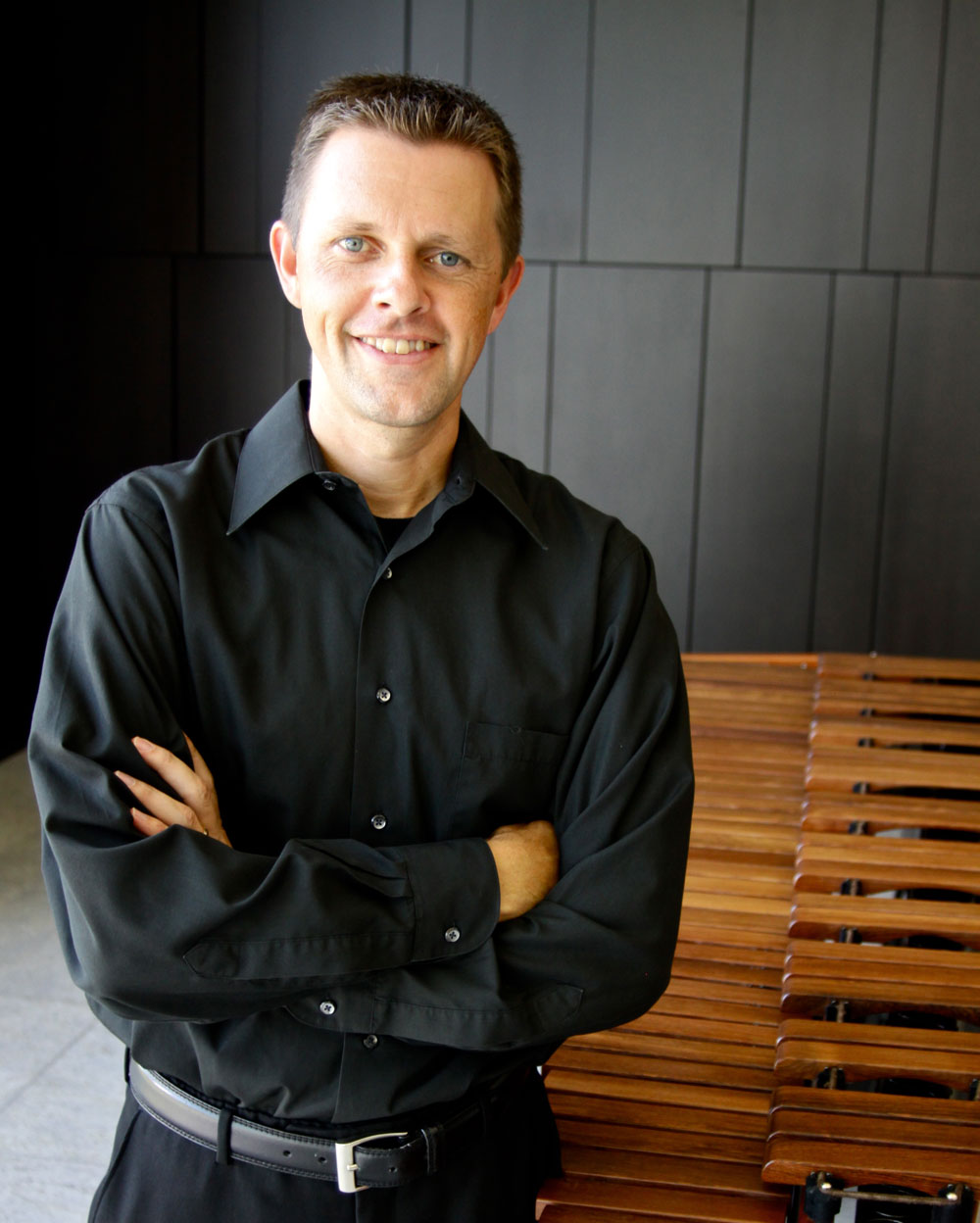 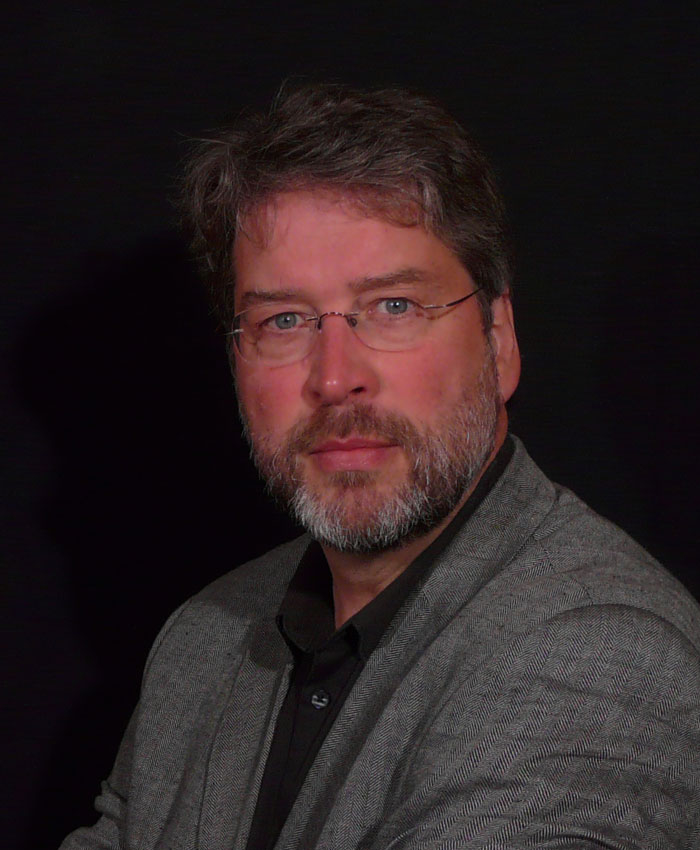 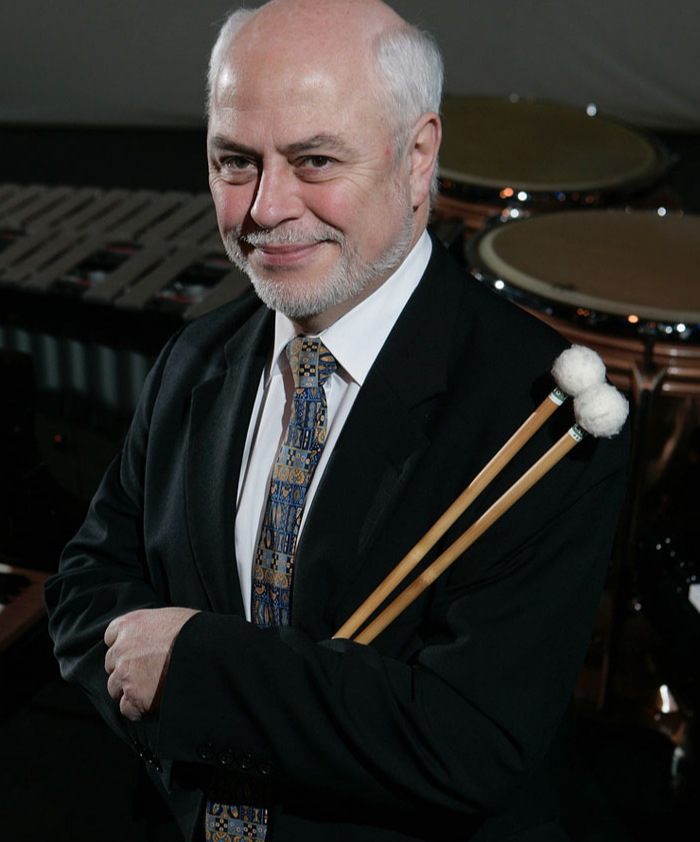 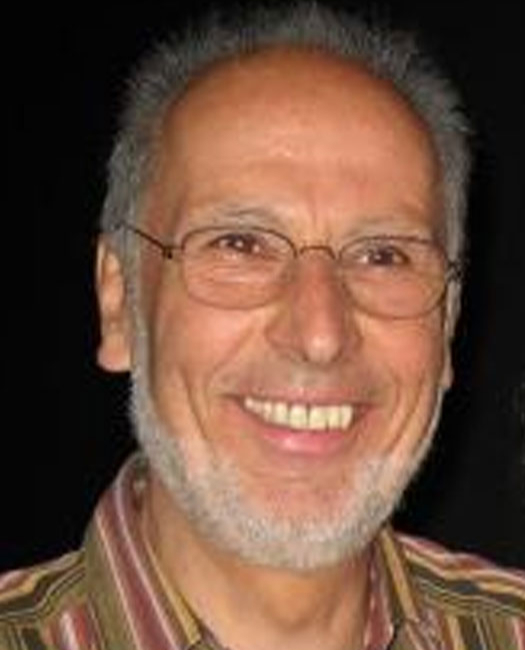 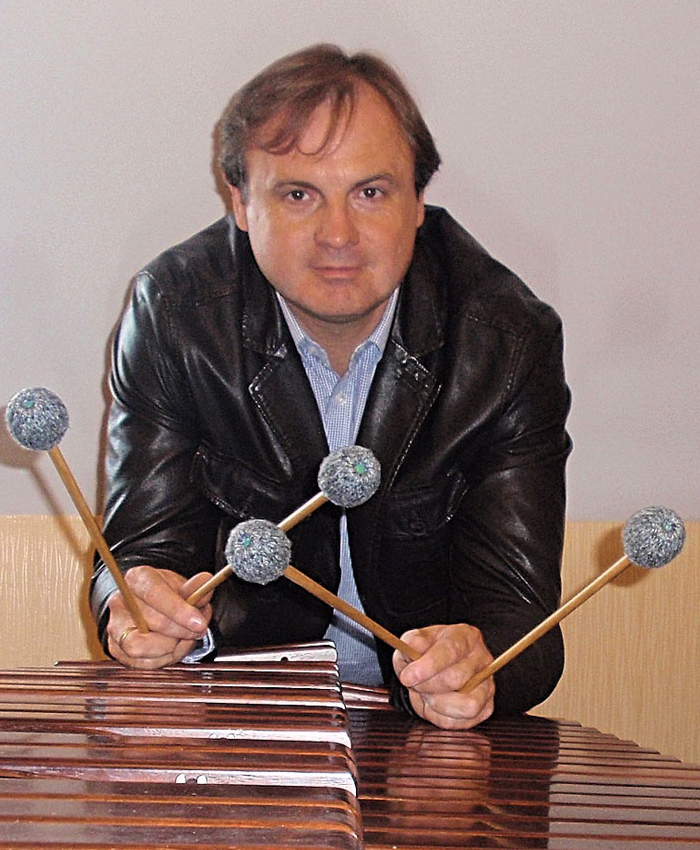 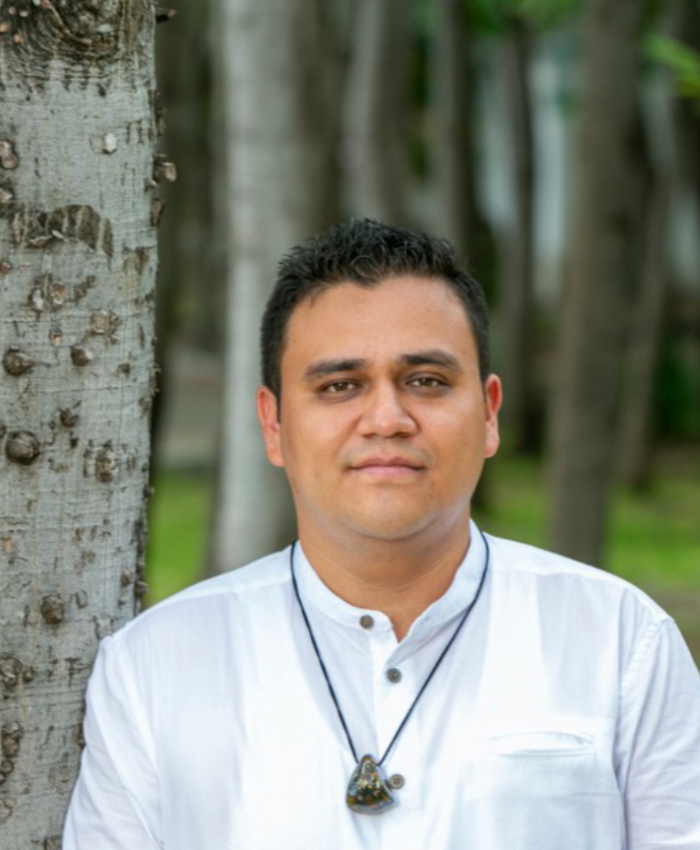 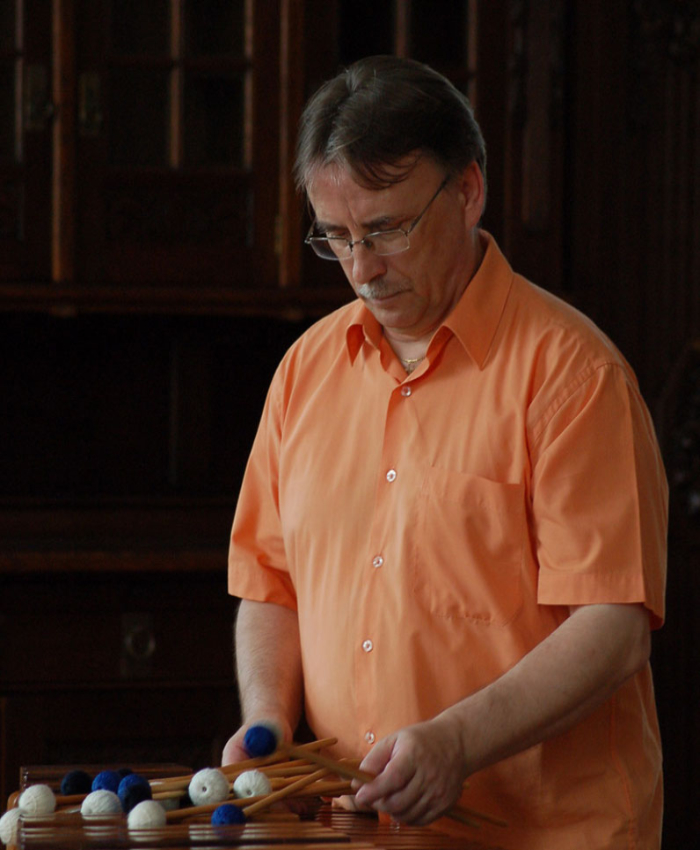 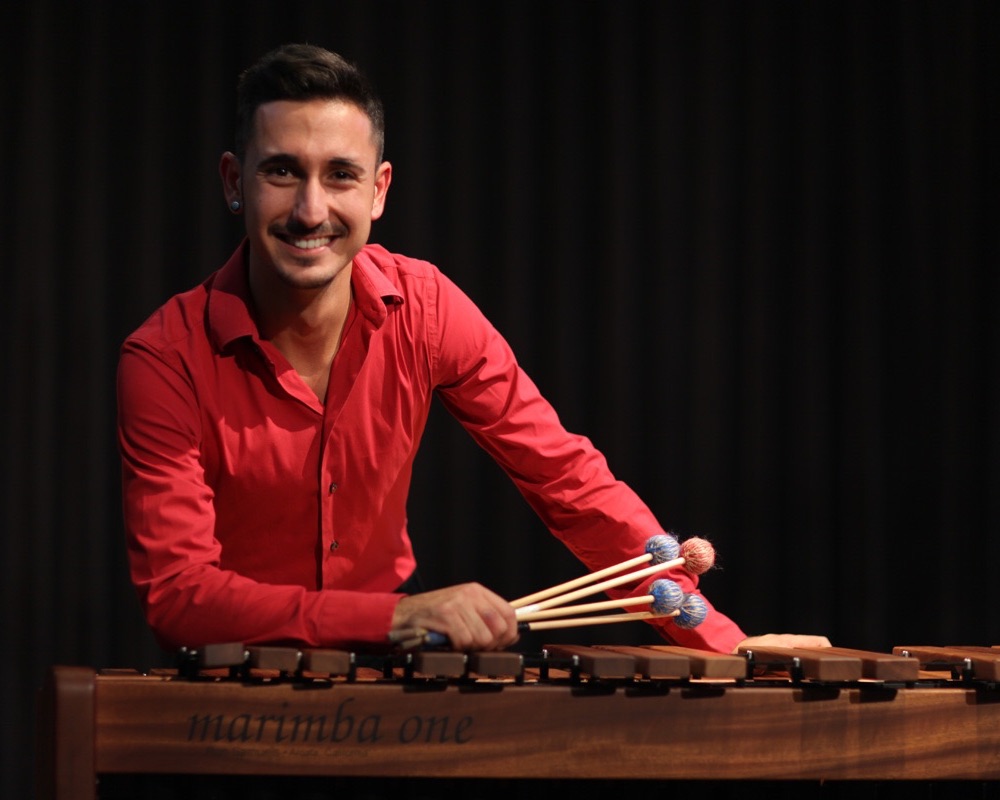 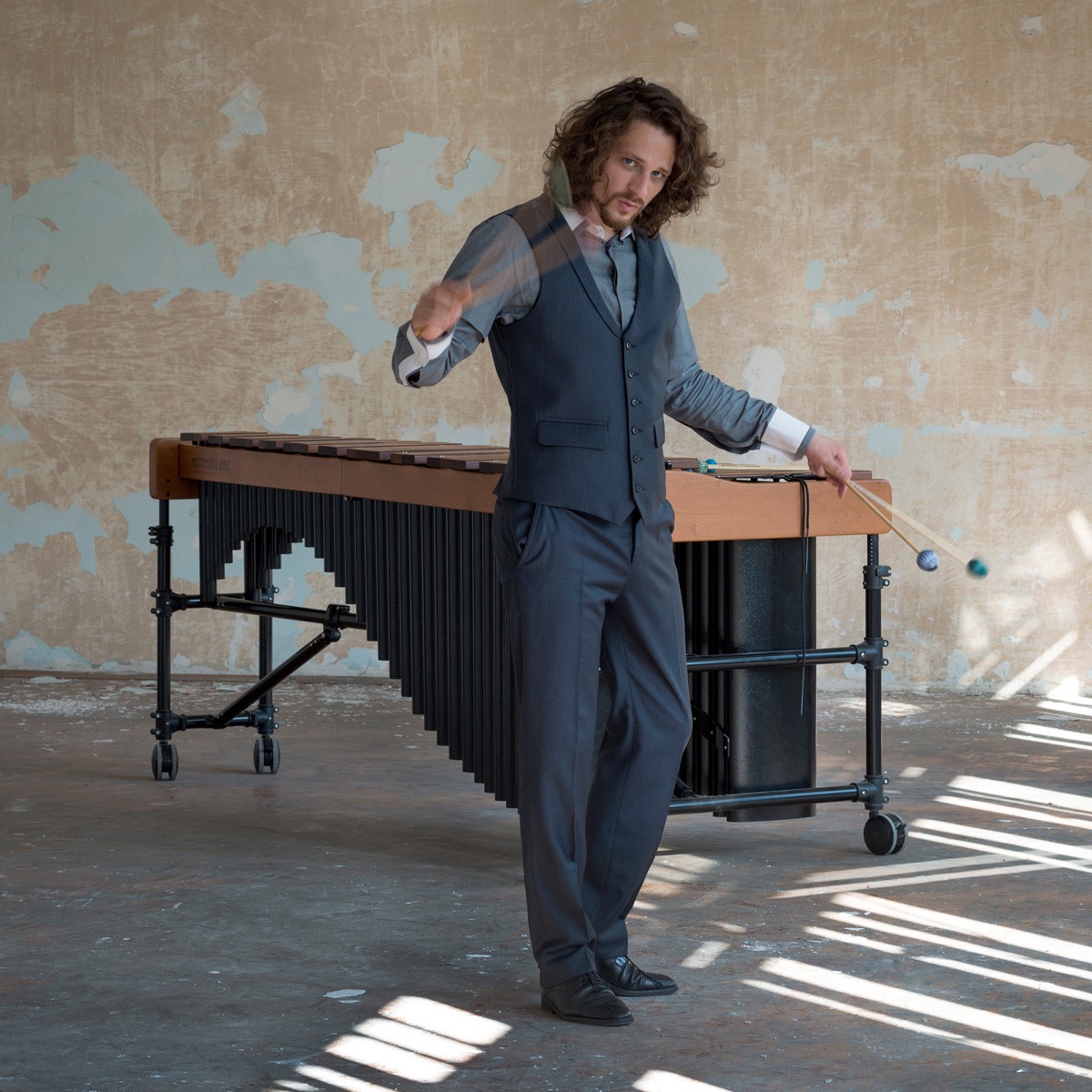